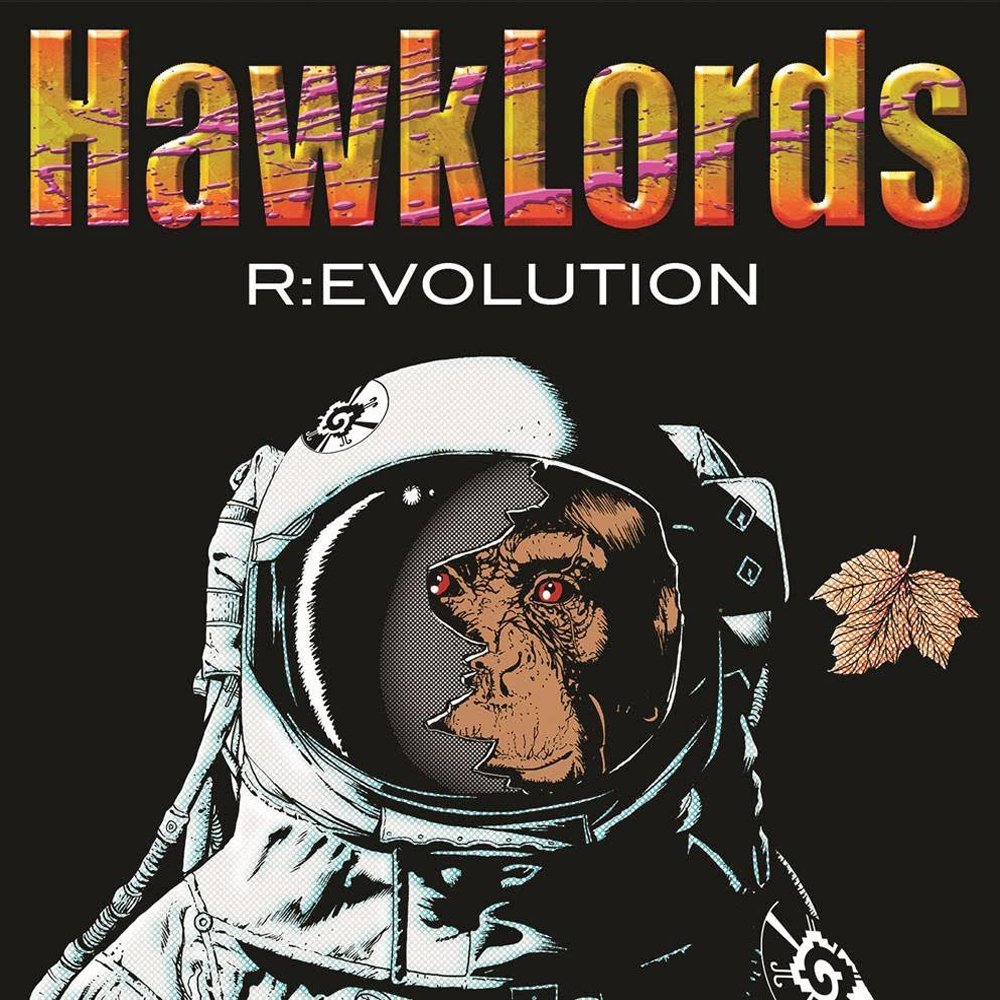 Special mention has to go to this Peter Tosh – Live at my Fathers which would have been the Number one album of the year had it not been for one failing. It was released at the back end of 2014 and I missed it!! Aarrgggh.

All the old favourites from Bob Marley’s main man on guitar are here plus some absolutely searing rock guitar from Mikey Chung. A classic live performance and reminds me of the great gig I saw in Swaziland at the Mbabane Stadium in 1983

So onto this year. Another fine CD for ageing Hippies was the Hawkwind Space Ritual live 2014 which was recorded at Shepherds Bush Empir

e. Interestingly for me, I really enjoy CD 1, especially Steppenwolf , but the revisit to the old Space Ritual, whilst good if you like that sort of thing ( and I do) is just not as good as the original.

I will listen to CD 1 often and if I want a dose of Space Ritual, I will go to the original which is in my top 20 ever albums. So go buy it, a genuine classic, still fresh and energising 40 years after release.

In 5th Place is Iron Maiden ‘s newie Book of Souls and I am looking forward to seeing them at Download 2016.

I expect all Iron maiden fans have it already. It’s good.

4th place goes to Monster Magnet with Cobras and Fire. They are doing a cool reworking of some of their earlier work, really adding in a late 60’s psychedelic trip feel to the stoner rock riffing they are known for. They’ve done this on two albums now and both are a real treat.

Clutch’s Psychic warfare comes in in 3rd place. Clutch continue to go from strength to strength and this will have their fans feeling totally satisfied.

Stevie Ray Vaughan is one of the best if not THE BEST GUITARIST EVER. Transmission Impossible is a 3 CD set of live performances showcasing the master at work. Production is what you would expect, so hit and miss but the guitar work of this genius shines through.

So that gets me to my numbering album of the year. It was a surprise to me but its Hawklords R:Evolution

After 3 decidedly ok to decent albums, the Hawkwind offshoot produce this. There’s not a dud on it and it really recaptures the Hawklords experience of the late 70’s so full of proto- punk influences and space rock themes. 3 stand out killer tracks Evolver, The Joker and Shadow of the Machines plus 6. .other top pieces of music. I was surprised. So will you be.

Of course if Tool had finally got off their arses it would all be different.